You guys know I do not post articles as much as I used to since retiring. But I happened to catch an episode of the Basketball Wives show that aired recently on the VH-1 cable channel. 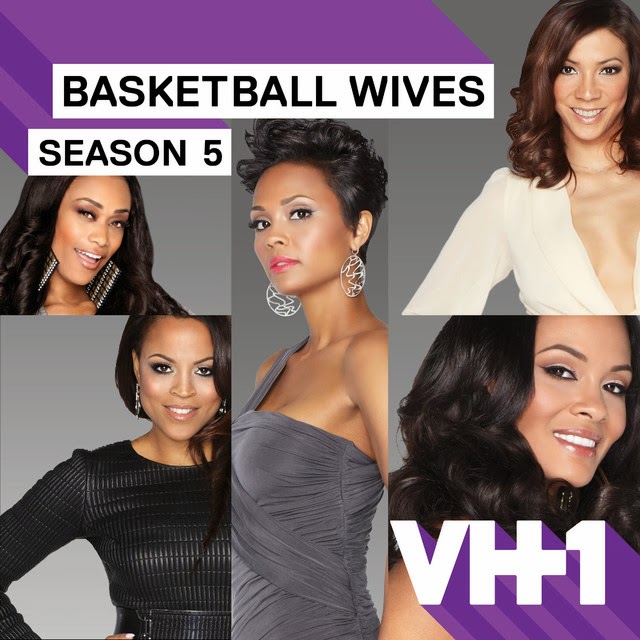 Now, I am happy for Shaunie O’Neal, Shaq’s ex-wife, mother of his wonderful children, and the executive producer of this longtime popular TV series. And trust me, I am not hating!

Shaunie has carved out a niche with her reality show, as well as now venturing into the business of selling cannabis, which she is most proud of because even though I know she got a yacht load of money from her lucrative divorce, she says she “still wants to make her own multi-millions,” which is admirable.

But sorry to say, as beautiful as Shaunie is, her reality show featuring allegedly sophisticated, classy and smart women, is a total embarrassment to African-American women everywhere!

I think this show has been successful thus far because of these so-called divas, who are label oriented, weave wearing, fake breast wearing, fake nail wearing sistas that are constantly cursing at each other, ﬁghting, throwing glasses, turning over tables, and using the word “bitch” like their mothers actually gave them that name.

These shows cannot be uplifting and only relay the negative message to impressionable girls that it is okay to mistreat each other and ﬁght.

Most of these cast members have children who have to go to school and be among their friends. Do they ever think about how social media is a monster ﬁlled with mean-spirited and vile racist people, who just stand around with their mouths gaped open witnessing monkeyettas ﬁghting and punching each other in public places and in different countries?

(If you are oﬀended by that word – monkeyettas – too bad, because I am sure what white folks are thinking is far worse!) 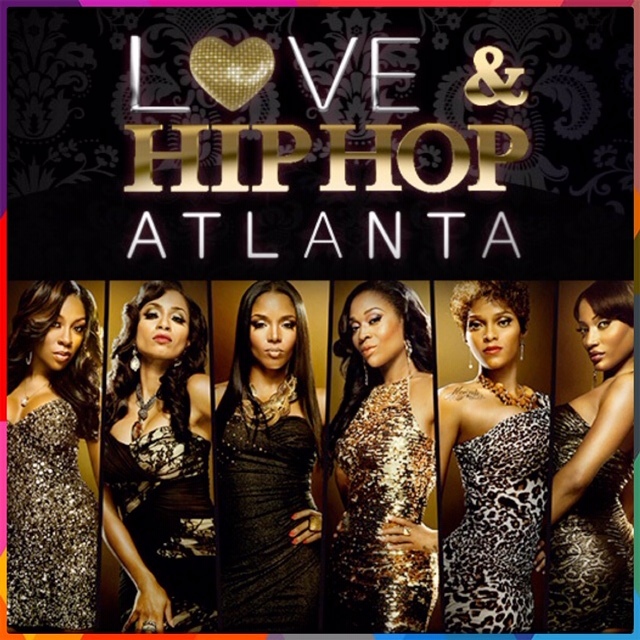 Love & Hip Hop, which is helmed by the now wealthy Mona Scott, is another disgraceful reality series. These heifers squat down twerking and spewing the most vulgar dialogue ﬁlled with expletives…and the “mofo” curse word is really starting to creep into their scripts.

These Black women do not deserve name recognition, which is why I am not naming these classless females with the unbelievably filthy mouths. They ﬁght and kick at each other and call each other whores while sporting their expensive red-bottom Louboutin shoes.

Imagine What Other Cultures Think 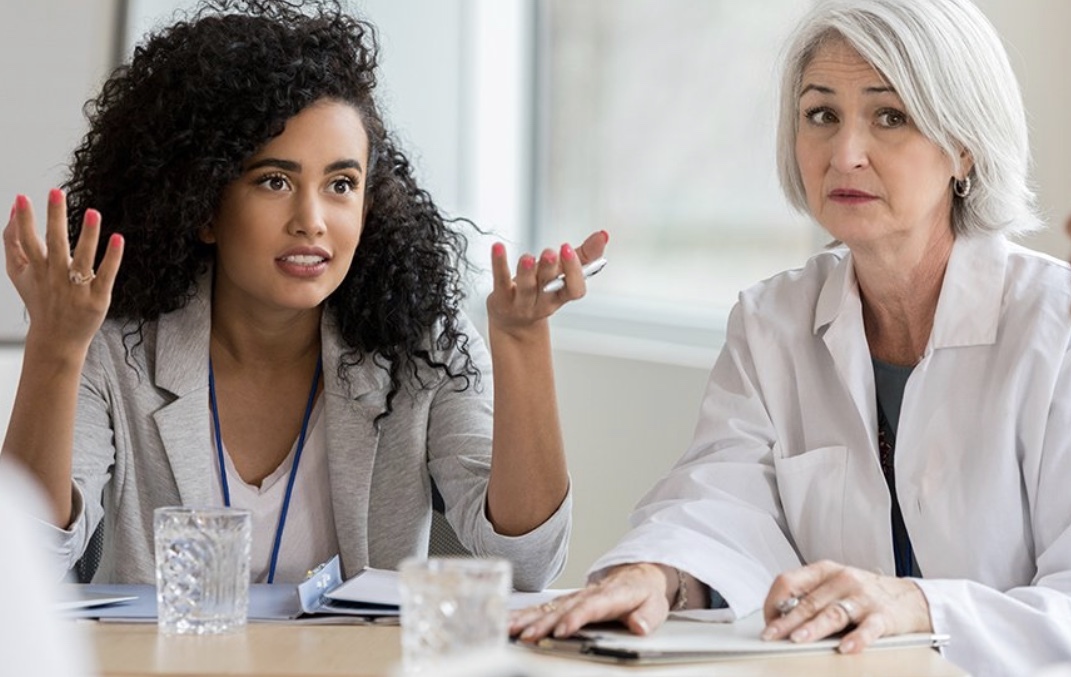 I’m sure the white man that owns that label (Louboutin) is somewhere on his yacht enjoying pocketing their money and probably talking about how ignorant those women are…and why white folks will never really like or embrace us…but have to tolerate us as a people and a source of serious income!

These Black reality shows really drag us down as a race of people, particularly for our young boys in the hood who watch these women perform in such an unladylike manner that they refer to young girls as bitches and hoes. The women on these shows certainly are not role models.

Those cast members think class means showing their entire ass in skimpy outﬁts not ﬁt for PTA school meetings. It makes other communities show continued disrespect and say the hell with reparations!

It may not be politically correct for me to write about this, but I do not care if you are insulted. In white america, Black women do not have the luxury of acting crazy like some of the Caucasian women do on Bravo. 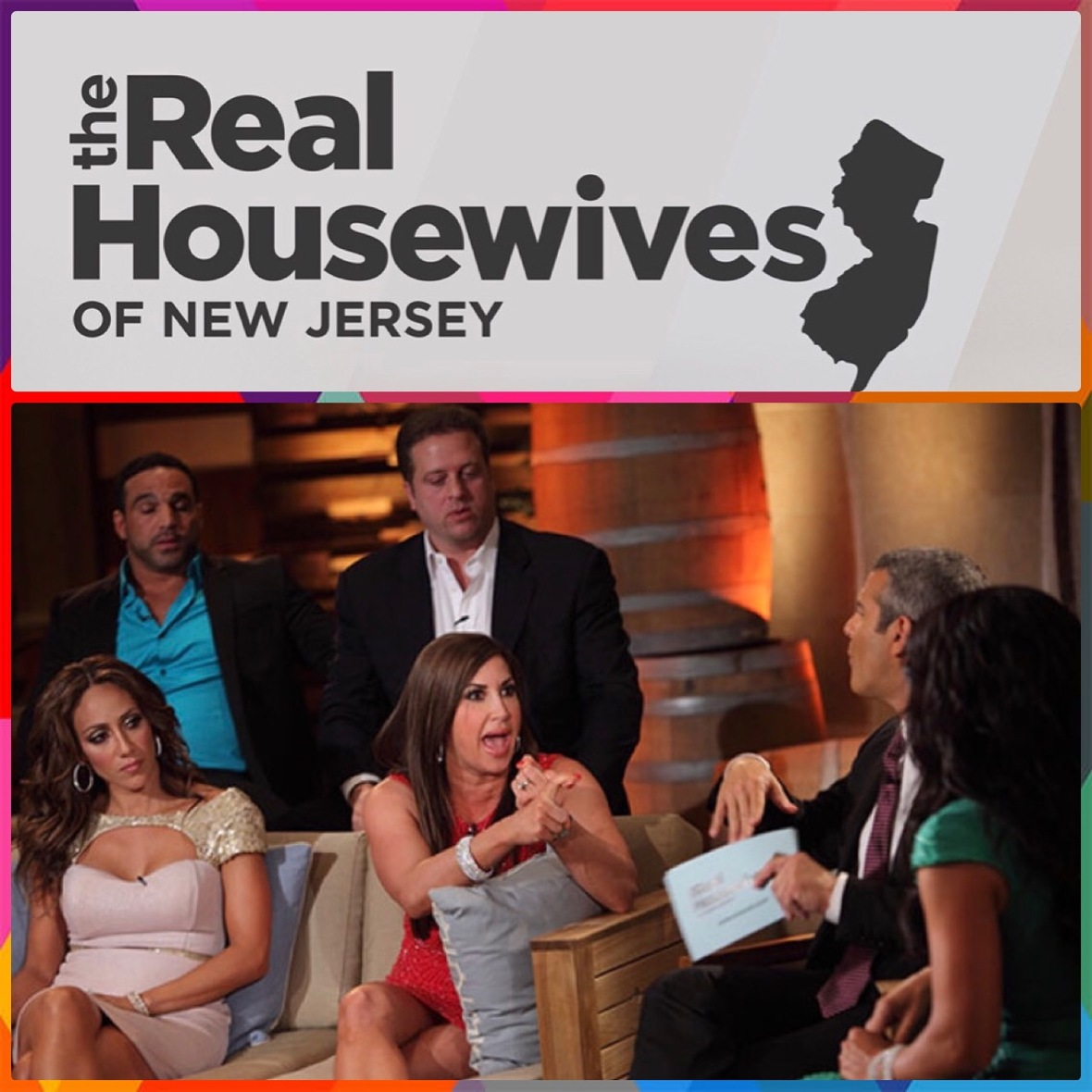 You see, a white woman behaving badly still can wind up marrying a rich man, Black or white. She does not have to have a degree, not even a GED, because Ms. Anne is thought of as the desired fruit.

So, while these distasteful women are clowning, twerking and delivering rapid-ﬁre monologues full of curse words, I wonder just how this really plays out in the minds of other cultures? 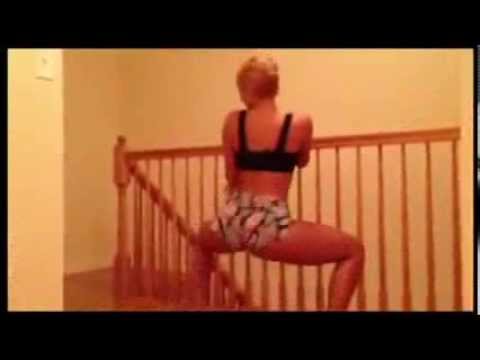 I imagine these chicks are made fun of with derision and disdain. Their behavior reﬂects so badly on the majority of decent, hardworking, moral and God-fearing Black women trying their best to get respect in this unforgiving world.

You dames need to take a look in the mirror in your full makeup and ask yourselves are you doing a disservice not only to yourselves, but to your own people? Yes, ask yourselves that question when you sit down and watch those episodes that make it hard for the MeToo movement.

Just think about it….most of you ladies on the shows have now made a lot of money and have started businesses. So you can aﬀord to tone it down and stop EMBARASSING YOUR PEOPLE!

Quite frankly, even Lil Kim’s new VH-1 series Girls Cruise exhibited more class with singers Mya and TLC’s Chilli among the cast onboard. 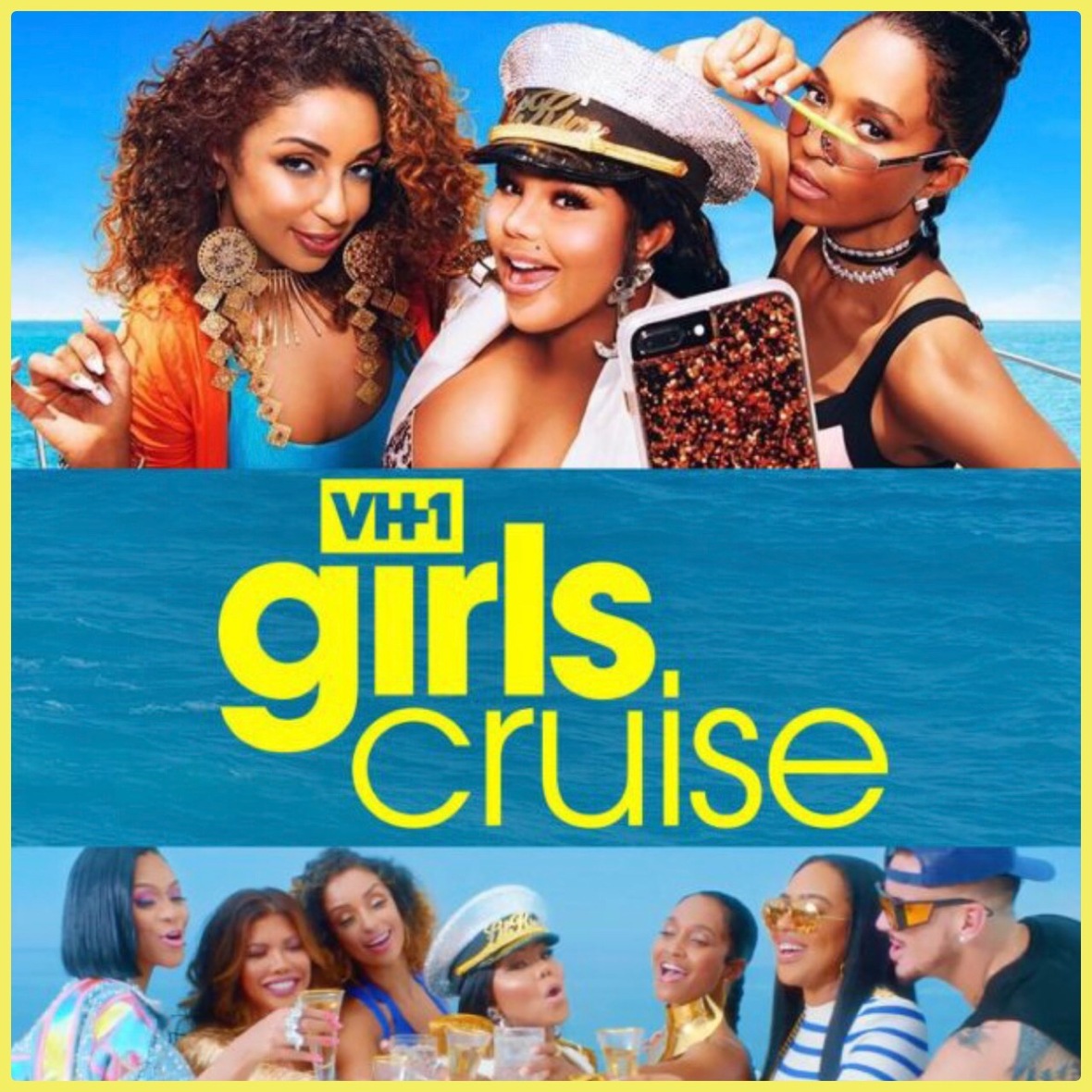 Hey, I love seeing Black folks get their coins, but not by bringing shame to your own beautiful people. Remember: We are decendants of African kings and queens…a proud people! Even in the hood.

Yeah, I said it!…Stella in the City.

Written By
admin
More from admin
The cast was on the red carpet for the Chicago premiere of...
Read More