Dear All, we are in trouble. Out of control. Our children are killing each other. There are two major sources of crime afflicting Black America ­the police and us.

We have seen Black men lynched by Whites, with no one found guilty of the crime. We have seen the Black Panther Party created to stop police brutality in the Black community. We are entertained by the slave movie portraying absolute cruelty to understand Black passivity.

But what do we do about our children killing each other over absolutely nothing?

The tragedy brought upon Congressman Davis’s family in the killing of his 15-year-old grandson, Jovan Wilson, is the last straw.

Wilson was in his home with his family when intruders came in and killed him over gym shoes and slacks, shooting him in the head in front of family members. There is no gym shoe that valuable. Where are we?

The killers were 17 and 15 years old, a female and a male. Our kids are killing each other in normal situations, at the playground, on public transportation, at school, playing ball, etc. We have two congressmen who have lost children to ugly killings.

Why? We can’t keep providing excuses ­public policy, mental illness, poor schools, poor parenting, and poverty. All of these are factors that contribute to the problem, true, but enough already.

The youth are violent; all youth of this generation are violent ­ Blacks, Whites, browns and others. They live in a culture where they easily acquire guns. They curse and downgrade life with their music and other entertainment.

Their games are violent and they say whatever they want on social media with no regard. It seems our children are living without rules and anything goes. They get away with being disrespectful for all reasons.

What do we do about our children killing each other over absolutely nothing?

I spoke with a male friend the other day about his son. The mother and father are both doctors. The son is 15 years old and travels to school on public transportation.

The child for the most part has lived a charmed life. He has been acculturated to love everybody, his school is elite, his classmates are racially mixed, and he has traveled with his parents to cool places. He has had a great life. He has lived on high.

But his father realized, in his travels to school from the South Side, that he didn’t walk “right.” He walked like he could be a victim; so his father taught him how to walk with a toughness and boldness. He said his straight walk was inviting trouble.

I laughed listening to my friend, the doctor, but he said he was serious, that his kid would not know how to defend himself if attacked. He called his child “an attractive victim” that has to learn how to be a Black man, who has to know what to do. How to be tough with other Black guys, yet very humble with the police. 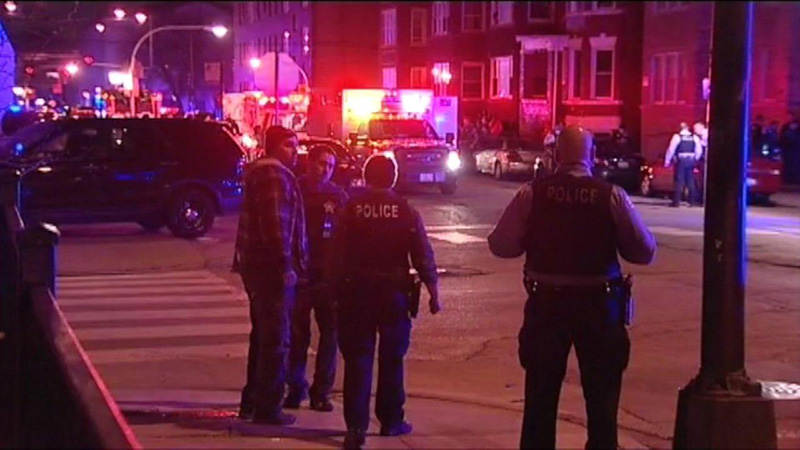 Is this confusing to him, perhaps, I asked? The doctor, said, yes it is confusing to him, but it is also reality. In the meantime, Mrs. Doctor is ready to move to another place, either downtown or to another city. But Mr. Doctor says that’s not the solution. He said they are staying where they are and will teach their child how to function.

This is the lesson that you teach your kids. Is it different than slavery? Be tough with your own and humble to whites. Is this really the reality? Is this how we do it? What are we teaching?

It is time for the parents of the greatest generation’s lessons to come into fold. Ladies and gentlemen of all kind, it is time to whup your kids’ ass for bad behavior.

Remember when you did something wrong, and the neighbor saw you and whupped you? You probably got another whupping when you got home.

It is time for the Black community at all levels to take hold of our children. All hands on deck.